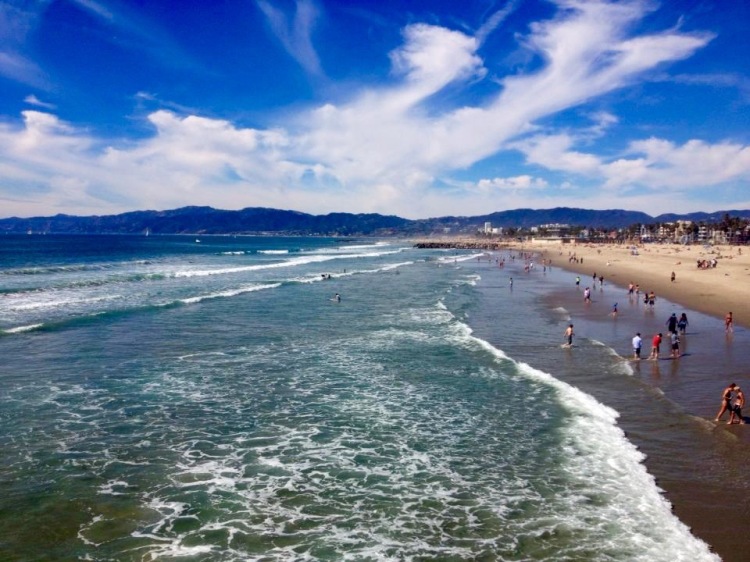 We’re getting close to the end of my travel posts, sadly!  This post was one of the most interesting ones to write.  There are so many resources in bookstores and across the (internet) universe about preparing for a trip, but so few that offer suggestions to make the most of your experience while you’re actually there.  Over the years, I’ve developed a loose set of guiding principles that I like to follow.  Check them out and let me know what you think!

Hit the streets.  I find a walk around my destination to be the most orienting way of introducing myself to it.  You get an idea for how far away everything *really* is on the map, what streets and landmarks are important for navigation, etc.  B likes to remind me that I have an unusually strong sense of direction though (I love that I was born to be a sailor), so I can usually navigate myself around a city by the end of the first day.  I would happily walk around all day long.  Just give me some coffee and a pair of sneakers and IT’S ON.  I have always found it to be the best way to fight jetlag.  Why do we let jetlag be such a “thing”?  Just get up and start moving.  Your body will figure out what it’s supposed to do.

I’ll usually ask my dad for recommendations first, if he’s been to the place I’m going (which he probably has).  He’s been to 28 countries and 43 states, so pretty much the only places I’ve been that he hasn’t are Austin and Ottawa.  People love talking about themselves and the places they’ve traveled to, so asking your friends for recommendations is great for all parties involved.  It also eliminates needing to spend much time on your phone looking for things while you’re already there.

Wake up early.  Some of my favorite travel experiences have happened before 8 in the morning.  Sunrise over the Jefferson Memorial, Tribeca on a quiet Sunday morning, croissants on deserted rues….. If you can, get up early and see the city in its true form – before everyone else does.

Do not throw your health by the wayside.  This is especially true for those traveling for business, where you’ll be sitting in a chair for much of the day.  Stick to your routine at home if you exercise regularly, but don’t be afraid to change up the method.  One of my favorite things in the world is traveling with my dad and waking up early to go on a (rather aggressive) walk across Manhattan to get Ess-A-Bagels.  I am quite sure he insists on staying on the west side to get the exercise in, but we earn those calories one way or another.  This is another reason that I will continue going to sleep early and waking up early on vacation.  Jetlag is bad enough without giving your body another different thing to adjust to.

Travel by yourself at least once.  I know it can be intimidating to some, but I swear everyone is a better person having to go through customs in a foreign language alone.  My sister and I have both traveled internationally solo, and the compassion and patience you learn to show and appreciate is a gift that keeps on giving.

Learn at least some conversational basics in the native language.  Honestly, it goes such a long way.  I also desperately look forward to the day where Americans are not viewed as THE WORST tourists in the rest of the world, so please, help a sister out here.

Travel during the shoulder (or off) season when possible.  When B and I decided to go to San Francisco, I did what I always do… Pull up the monthly weather for the city.  Do you want to know what the temperature difference between the warmest month (September) and May (when we found the best flight price) is?  Five degrees.  5.  Do you want to know what the plane ticket price difference was?  At least $130 each.  And that’s not even considering the corresponding inflation of hotel prices.  Is the 5 degrees, and swarths of other tourists worth it?  You tell me.  But I will happily take my $200 and buy some dim sum with it.

Sometimes you may benefit from a “don’t ask” approach.  I particularly love trying food that I don’t know the ingredients of.  I have some predisposed notions of not loving certain things, and sometimes a change in preparation is all that’s needed to change your mind.

(The pictures in this post were all taken in LA!)

View all posts by thesolcompass